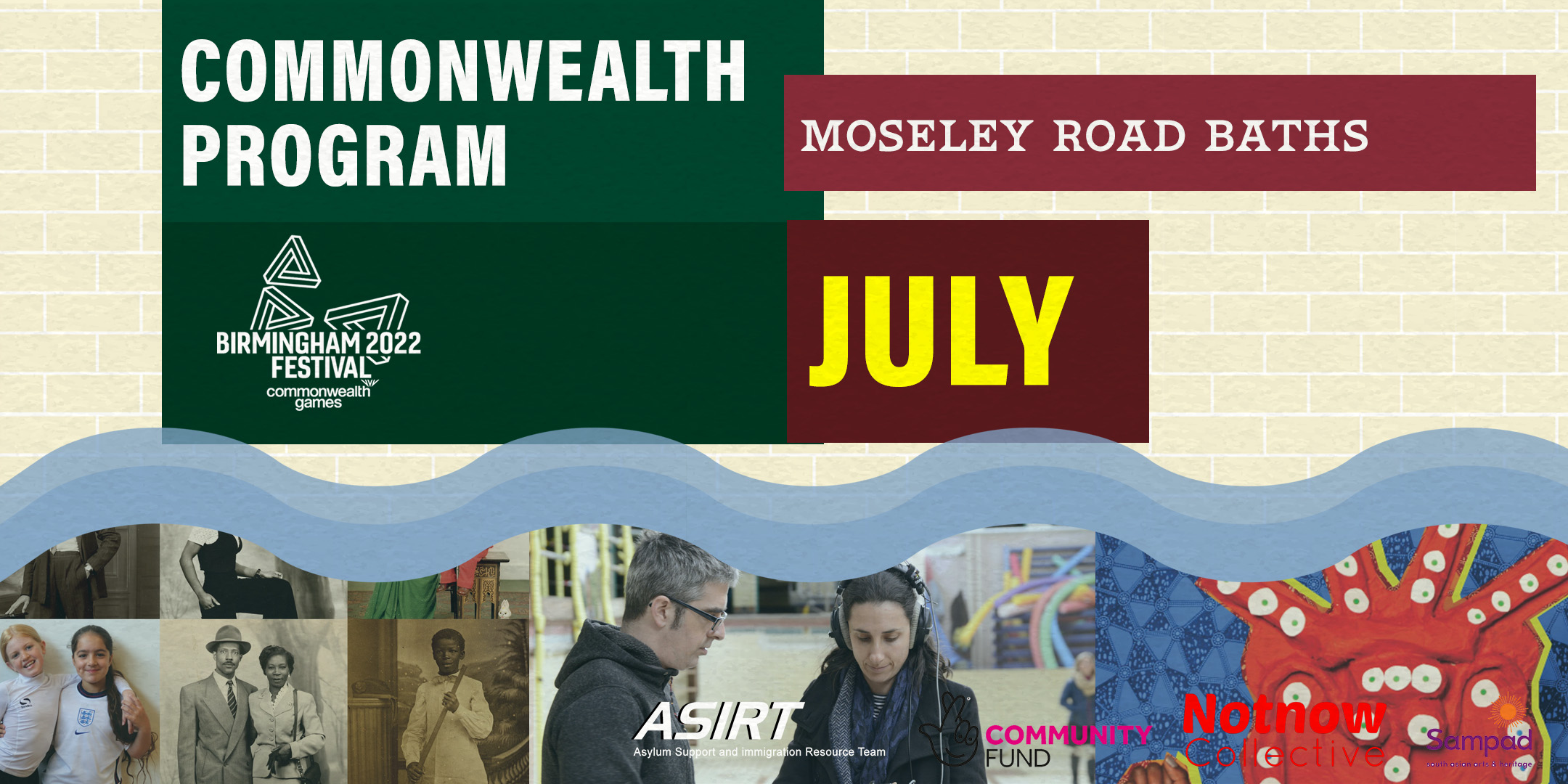 Let’s leap straight in shall we! This week’s blog post is a special one indeed, Moseley Road Baths CIO is a charity and the board of trustees go above and beyond to ensure Moseley Road Baths not only continues to operate day to day as a swimming facility for our community but they also strive to ensure each and every opportunity for funding, sponsorship and partnership is explored. They do this amazing work around their full-time roles and they also do this voluntarily. Quite frankly, they are patrons in the truest sense of the word. Here we hear from one of our trustees, Kat Pearson.

I’m Kat and I’m a trustee of Moseley Road Baths CIO, a community charity which formed in 2017 and took over running the swimming at Moseley Road Baths in April 2018. We operate on a part-staff, part-volunteer basis and our trustees are local people and swimmers.

I first became involved with the Baths in 2015 when I was studying Conservation of the Historic Environment at Birmingham City University and I wrote a project about ‘At Risk’ buildings focused on the Baths. I chose this site in the first place because I was an occasional swimmer here, I love Balsall Heath and I knew about the long history of community activism to keep the building open which I think makes it really special.

The last five years have been a complete whirlwind for everyone who loves Moseley Road Baths, when I first got involved, although we were trying to find solutions to stop the building closing, we all thought it was a bit of a long shot. However, there is definitely a magic around this building which seems to draw people in and make great things happen!

Since 2017 huge things have happened, when I joined (not long after the MRB Action Group had been formed) I don’t think that we ever imagined we personally would be running swimming at Moseley Road Baths, but here we are! It is also exciting to be working as a coalition with the National Trust, Historic England, the World Monuments, Friends of Moseley Road Baths, and BCC as without all working together, none of this would have been possible.

Personally, there are so many highlights from my time with the CIO, from organising a petition of over 3,000 signatures to present to Birmingham City Council to our crowdfunder which raised over £26,000 to help us get our swimming operation off the ground. It is always amazing to be involved in anything which gives people the opportunity to tell us about why this building is important to them and what part it has played in their individual histories, and for them to show their support in any way possible. I think my proudest moment though was the week we closed before opening the pool in April 2018 as a community-led charity, it was an exhausting week but the CIO and supporters pulled together and it was an amazing experience to be part of something so new and exciting in a place that I love.

Because Moseley Road Baths CIO keep the building open 7 days a week, we know how enthusiastic our community is to keep swimming going, but also how important it is to them that the whole building is being invested in and getting the attention it deserves from local and national press. This is why the Gala Pool roof being repaired, and the Juneau Project art installation is amazing. It brings a new life and focus to a part of the building which hasn’t been publicly accessible for a long time.

Everyone in the CIO is committed to keeping this beautiful building open for swimming for the people of Balsall Heath and to continue to be a space which the community is proud of.

Moseley Road Baths welcomes the Commonwealth 2022 From City of Empire to City of Diversity: A Visual Journey4th to 28th July Location: The Gala Pool, 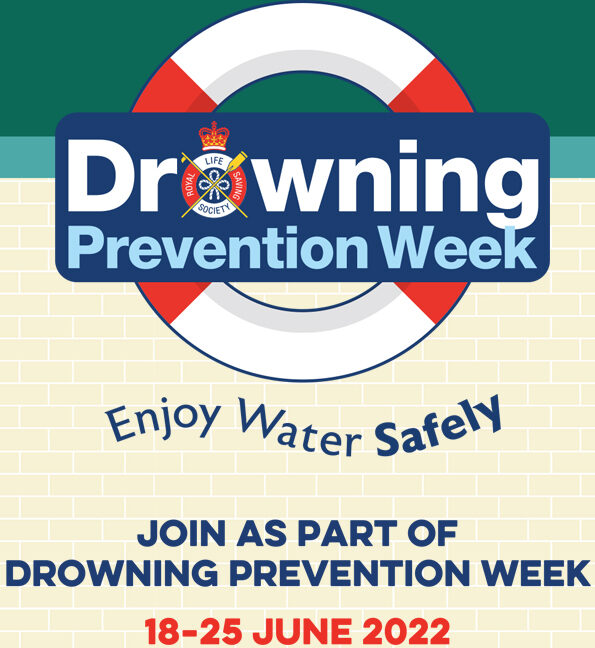 Drowning Prevention Week (DPW) One of the largest summer water safety campaign across the UK and Ireland. The campaign is designed to explore a multitude 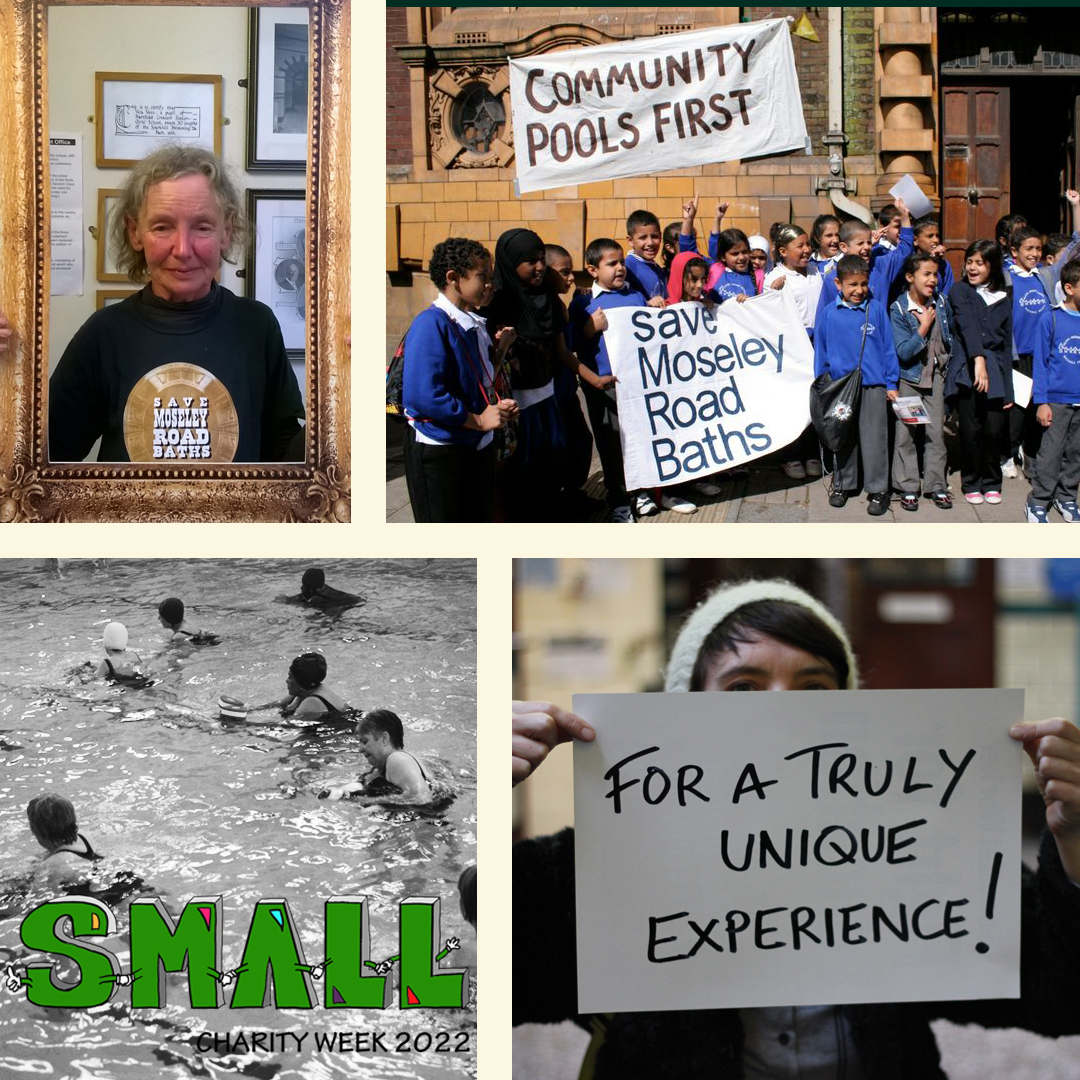 Small charities week 2022 Let’s go back to….2016 Moseley road baths has come such a long way since the council’s decision to finally close its

A volunteer’s story: There’s something in the water Saturday 12 th March 2022 is a wonderful day. I proudly hold in my hand keys to

Viv Harrison – MRB celebrating volunteer stories I began volunteering in 2006  as part of the campaign to save Moseley Road Baths, first joining the Friends of

Sign up to receive our monthly newsletter and get information about our timetable, new activity, exclusive offers and updates on the building restoration.